The Lightless Sky, a book recounting the courage of a young Afghan refugee, makes a valuable reading for us Iranians. Khomeini's Omat-e Islam is poppycock.

The Lightless Sky, an Afghan refugee boy’s journey of escape to a new life.

The courage of a young Afghan boy, Gulwali Passarlay, recounting his story and the experience of Nadene Ghouri make the book a valuable reading. Tashakor, to those who go a long way to harbour the refugees, and those who have the courage to write about it.

Many pages of the book narrate his journey in Iran. To us Iranians, being a refugee is a known phenomenon. It started in 1979, and has not stopped since.I will add a reflection of my own, written some years ago:
But then In Iran, Afghan refugees, fleeing worst hardship were not welcome. They dispersed between the eastern provinces and Tehran. Obedient and cheap building workers, they died by the dozen on the construction sites. The Islamic Republic did not even raise an eyebrow. Refugees have certainly a right: the right of having no rights; even if they are Muslims in a Muslim country, and by definition they are part of people of Islam, Omat-e Islam, a concept much cherished by Khomeini.

Now that Europe is erecting walls to push back the refugees, now that the Daesh vermin is fuelling the fires started foolishly by the West, now that nowhere is safe to be, we need to think. As Gulwali wrote:
“Please not another journey into the dark […]. I reflected on the people I had met over the past few months and all the things I had seen – the brutality, the injustice, the poverty, the kindness, the mixed objectives that most people had. The little rural and conservative boy from Afghanistan had seen and heard so much. This journey, as awful as it was, was certainly opening my eyes and my mind to the world.”

We all need to open our eyes and our minds, -humbly, respectfully and in dignity-, wherever we are. 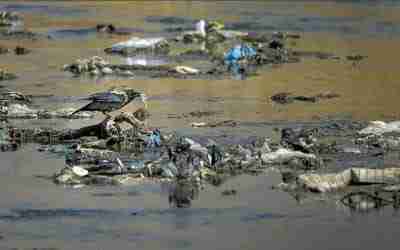 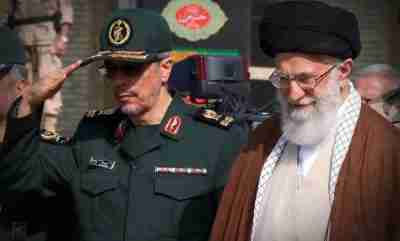 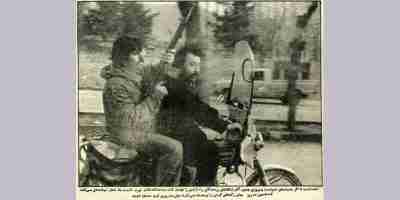 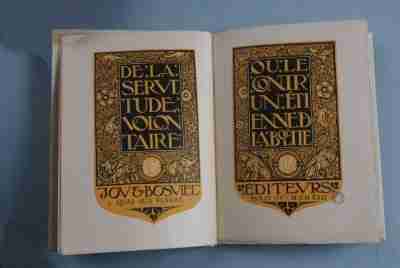