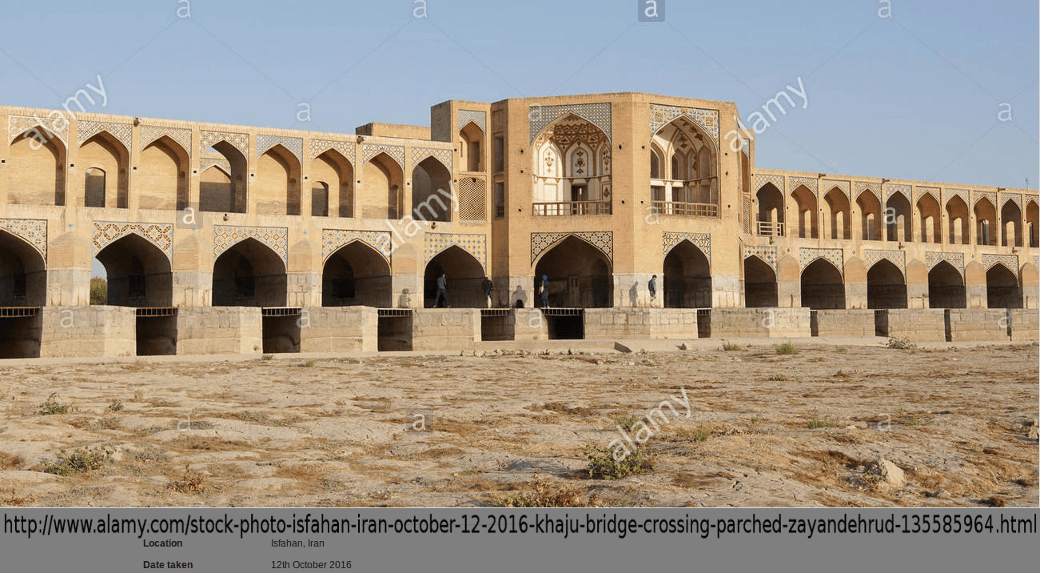 Grotesque Iran: women's clothing ‘causing rivers to run dry’, says an ayatollah. There is no mistakes of an image of a preposterous Iran.

«My office has received photos of women next to the dry Zayandeh-rud River pictured as if they are in Europe. It is these sorts of acts that cause the river to dry up even further.”

Said Yousef Tabatabai-Nejad, ayatollah and the Friday leading prayer in the Esfahan Province and member of Iran’s Assembly of Experts.
In his logic, Europe, the West and many parts of the world would have barely any rivers at all.

Since forty years ago, we have discovered no remedy against the Iranian clerics stupidity, arrogance and Islamic dogma, creating a an image of a grotesque Iran.

For the past weeks, news from Iran are wrapped in bundles of shame: more dual-nationals and nationals are jailed in confinements, the ruined Iranian petrol company is a bordello, where hyenas fight for the rotten bones.

The most grotesque of all news is a comeback in politics for the ex-president Ahmadinejad, the very same one that Khamenei backed his rigged elections by crushing the protests in 2009, then rejected him in 2013.

In lies we believe: remember Khomeini’s promise: “We will bring the oil revenue to every Iranian home”. We have a bankrupt economy, a corrupt society, superstition and lies at all levels.There is no mistakes of an image of a preposterous Iran

We still believe in being a great nation. Do we not?

We let ourselves being ruled by the ayatollahs. In great nations, people decide for themselves, elections are not rigged and tolerance is the word. Things we need to discover. 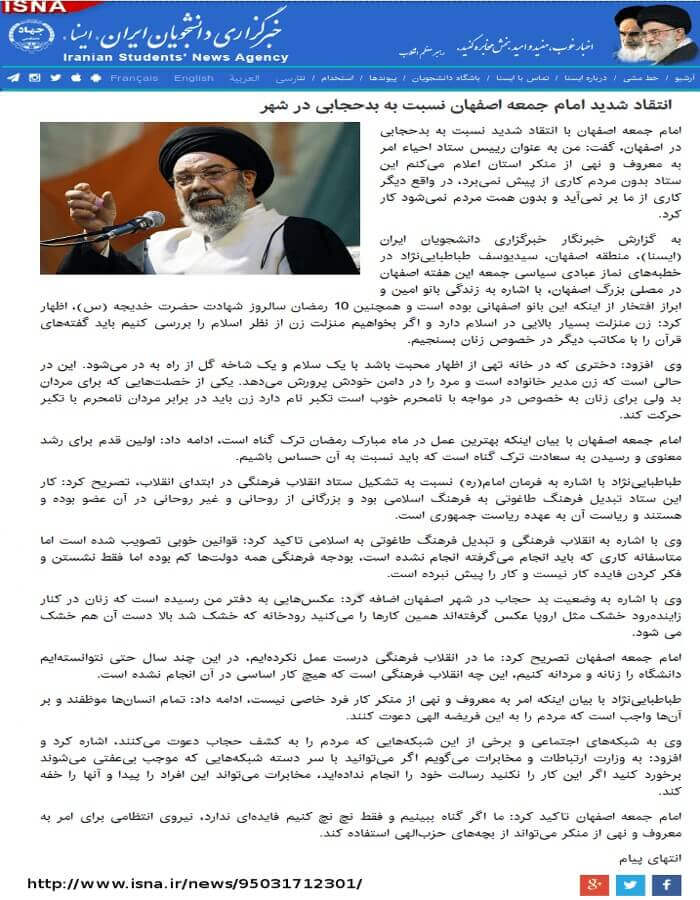 Contents
Please read articles in French or Farsi sections. They are not translated posts from English. 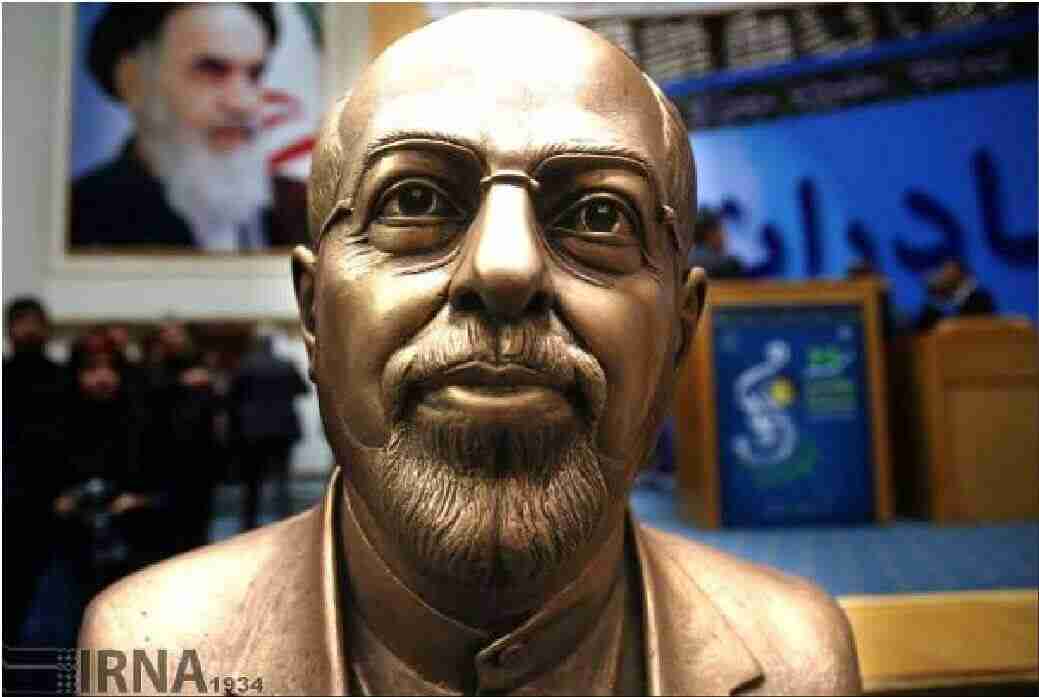 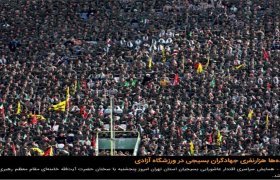 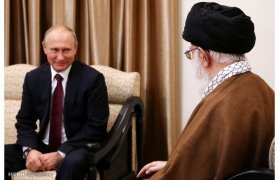 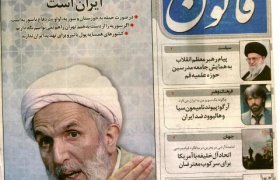 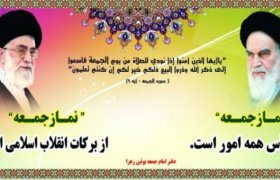