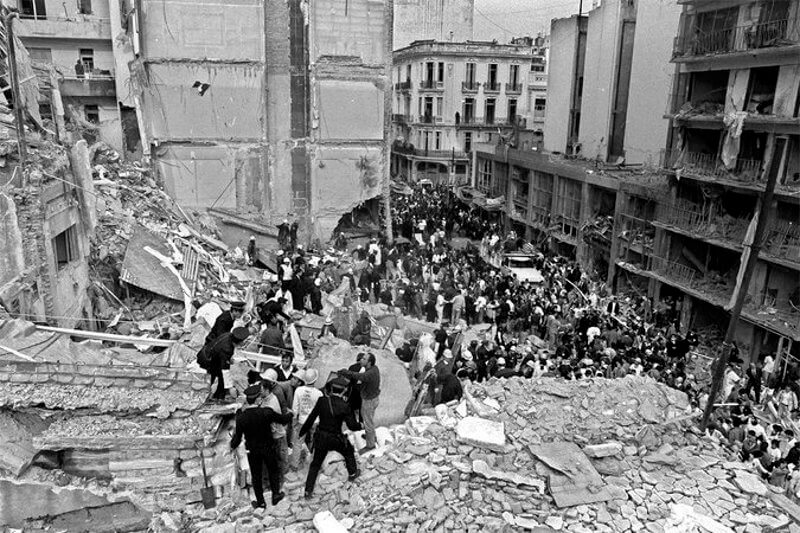 After the horrendous Nice-France Truck attack of 14 July 2016, remembering Argentina, July 18, 1994: a truck was driven into the AMIA, a Jewish community.

On July 18, 1994, a suicide terrorist drove a car filled with explosives into the Jewish community’s AMIA (Asociación Mutual Israelita Argentina) center in Buenos Aires. Eighty-five people were killed and over 300 were injured.

In October 2006, Alberto Nisman and fellow prosecutor Marcelo Martínez Burgos formally accused top officials within the government of Iran with planning the bombing and Hezbollah for carrying it out.
While investigating the case, in 2015, hours before Alberto Nisman was due to appear in front of the Argentine Congress and present his evidence that Iran was behind the bombings and the Argentine government had covered it up, he was found dead in his apartment with one bullet wound to the head.

Though the cause of death remains undetermined, his research helped identify the Iranian leaders who orchestrated and ordered the attack, traced the names of the Hezbollah actors involved, exposed Iran’s terror cells in South America, and uncovered the efforts of Argentinian President Cristina Fernández and Foreign Minister Hector Timerman to cover up Iran and Hezbollah’s involvement in the bombings.

Arba’een is the canival of political tourism organised by the ayatollahs in Iran and Iraq. Pilgrims to Karbala are the figurants of 20 million propaganda.

Hassan Rouhani was very keen to be called “Doktor” from the cradle.The story of Feridoun aka Hassan Rouhani in Glasgow as student. How many lies were told? 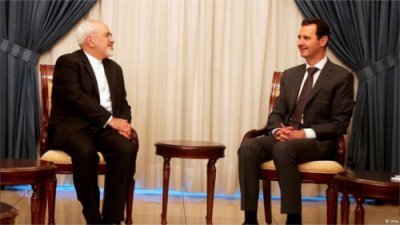 Amnesty International reports on the Human Slaughterhouse in Syria. The Ayatollahs in Iran bear the responsibility for it as Bashar al-Assad does.