Khamenei waltzes with al-Assad, undermining Mohammad-Javad Zarif. Are the theocracy and the IRGC, teaming with Assad to bring more miseries to Syria?

If ever a picture were revolting in the eyes of those who have suffered in Iran and Syria from their regimes, it is the above picture: Khamenei waltzes with Bashar al-Assad.

In their meeting in Tehran on February 25, Khamenei and Assad were not short of words in self-congratulations.

Khamenei was wholeheartedly proud of the Islamic Republic of Iran in providing help to the Syrian government and its people in regaining stability. Addressing Assad directly, he added: With your standing, you are now the hero of the Arab world.

He then prayed for the success of the Syrian people and Mr Assad’s health.

We shall say nothing of the long passages of Khamenei’s statements on the over-repeated conspiracies of the Iranian enemy, the USA.

Usually in reporting from Khamenei’s meetings with heads of state, only the words of the Leader are quoted in the papers. This time, however, things were different. Assad’s declarations were transcribed at length, of course, after the Leader’s.

He said: I congratulate Your Excellency and the Iranians for the present success, and express my gratitude for the support and protection given by the Islamic Republic of Iran to my country in troubled times.

We guess that the Iranian money, if there is still some, would go to keeping Assad and his clan in power. Two corrupt leaders have been helping out each other on the back of their population.

The Plot of a Puppet Show

• Khamenei waltzes with Assad.
• Assad hugs Hassan Rouhani in another meeting.
• A man is missing from both councils: Mohammad-Javad Zarif, the foreign minister.
• In a message on Instagram, Zarif offers his felicitations for the mother and women’s day, and concludes with an apologia for his weaknesses in pursuing his service. He does not use the word resignation,استعفا or say a word on his absence from the meetings.
• The audience put the two absences and the message together and draw their own conclusions. Thus, the news websites’ headlines read: Iranian Foreign Minister Mohammad-Javad Zarif resigns.
• The Iranian papers and the social media make the most of it, jibber-jabbering on the resignation, cooing that Zarif should stay in his functions as FM, and trying to stir a crisis in Tehran.
• The absence of Zarif from the Assad meetings is later explained by the commander of Quds Force, Qasem Soleimani: Some disharmony in the presidential office, which has now been raised, has led to the absence of our country’s foreign minister for these meetings and subsequent complaints. He added: There was no intention to keep Mr Zarif away from the meetings. I must emphasise that he, as the foreign minister of the Islamic Republic of Iran, is the main foreign policy chief of the country.
• Hassan Rouhani keeps carefully on the side, away from the polemic. He indirectly rejects the “resignation”, avoiding the word in his statements.
• No word from the Leader.
• Zarif the FM, sulks for less than 48 hours, then reappears true to himself and grinning cattishly, in a meeting held between Ali Khamenei and Nikol Pashinyan, the Armenian PM.
• Dozens of official interventions, published articles and op-eds, conclude that it was a tactical gambit by Zarif to manipulate the headliners opposed to JCPOA.

Did Mohammad-Javad Zarif play a dangerous game of political brinkmanship?

Or was it a power game, written with Zarif’s consent, in which the Iranian authorities who spoke out on his behalf, had a part to play?

Was Zarif a supporting actor for someone? To what purpose?

The story of “Zarif’s resignation” has many holes, has the signs of an over-complicated plot for a third rate film and a failed ending.

• How would one believe that both offices of the president and the leadership have invited the Syrian President with his delegation to fly in, have asked a half-dozen top Iranian authorities to attend two meetings with reporters present and forgotten to tell the foreign minister? Tehran swarms with agents of many abilities, spying on each other on behalf of their multiple masters. How come there was not a little bird to put a word to the Ministry of Foreign Affairs?

• If Zarif had not heard of the meetings, why put on a show using a US social platform, Instagram, not filtered on the Iranian halal Internet?

• The man who gave the lengthiest explanation was the head of Quds Force, one of the highest-level military generals and the love of the Leader’s life. Did he overdo it? Too much of an explanation leads to suspicion. The institutionalised Shiite hierarchy and the IRGC form a scary bicephalous octopus.

• Why did the man who gave Zarif his post, Hassan Rouhani, keep his own council, and let the underlings speak out for him?

• Why in the Leader’s close circles was mum the word?

One could ask dozens of other questions. As long as there are no answers and facts cannot be checked, the best path is avoiding speculation.

Of course, we could speculate no end and choose from A or B:

A) after the episode, Zarif is in a stronger position to deal with the hardliners (if you like the simplistic moderate vs hardliner theories).

B) JCPOA is going down the drain, Zarif’s time is up, and he is buying time.

Whatever happened in Tehran was the scenario of a puppet show, or as known in the Iranian traditions خیمه‌شب‌بازی, the kind of amusement organised for weddings and circumcision-parties.

Mohammad-Javad Zarif is fine liar when it comes to covering up the Islamic Republic of Iran and the Supreme Leader’s misdeeds.

He would certainly not tell the truth about what kept him from attending the meeting between Khamenei and Assad, or why he deliberately served as a smokescreen behind which the back-stabbings and treacheries of the clerics are hidden.

Whatever story was to conceal, it will not redesign the regime. 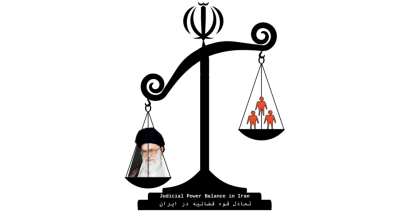 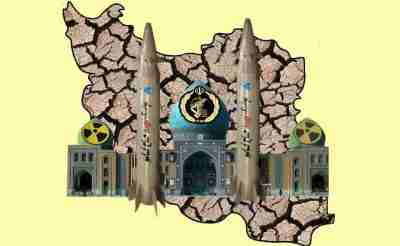 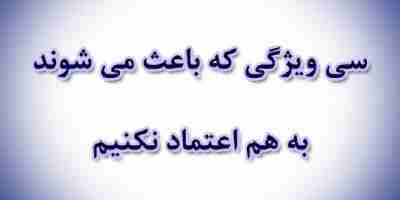 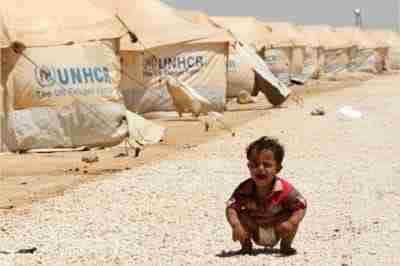