The slogans repeated ad nauseam by the Iranian officials glorifying the Islamic Revolution values are deceiving. They promise a lot but deliver little. On one account, the Islamic laws fall short of cleaning the environment and the beliefs contradict the facts.

The meagre alibi actions to preserve the environment are best represented in this picture.

In this photo, one can see the Supreme Leader, Ali Khamenei in a green private garden, lonely.

He is reported to have planted two lonely saplings to save 1.6 Mio m2 (4 times the size of France) of polluted and dried environment.

In Iran our environment is lost, our environmentalists are jailed and killed. But planting two lonely saplings is the most that the Eminent Iranian Hypocrite can do to save the environment. 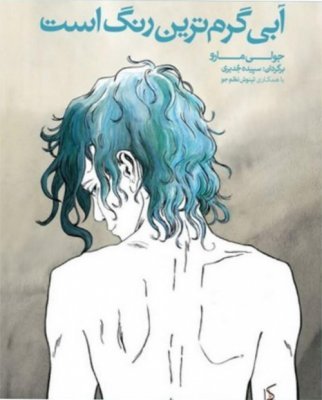 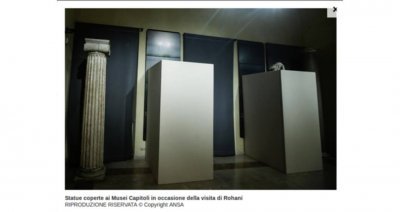 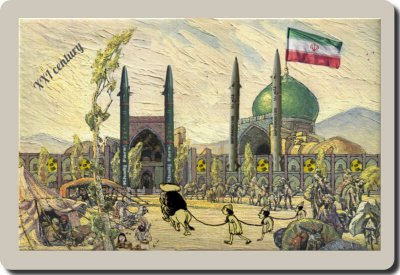