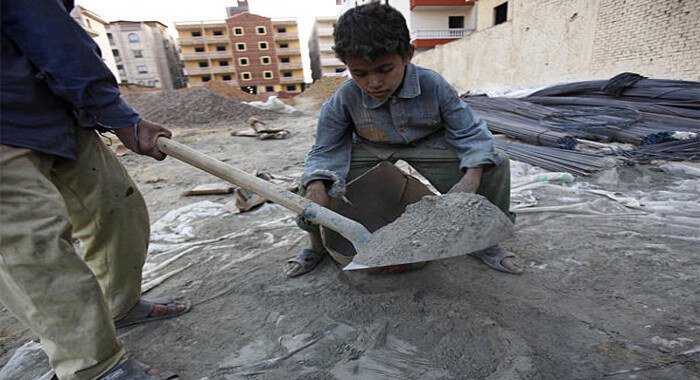 Grotesque Iran
Contents
Please read articles in French or Farsi sections. They are not translated posts from English. 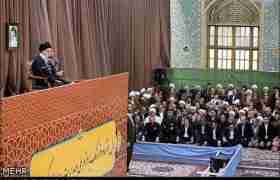 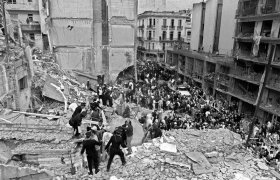 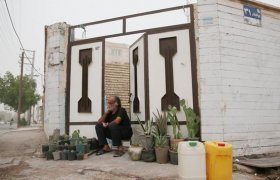 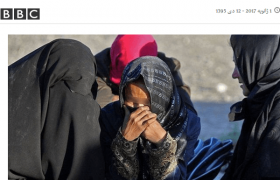 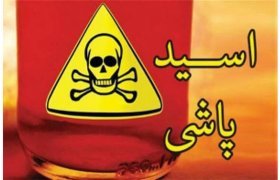