Update in 2019: Phoney Nuclear Deal (JCPOA) was a mistake but Donald Trump’s withdrawal was a blunder.

today those of us opposing the ayatollahs and the proliferation of the nuclear technology, we say “thank you” but “no thanks” for the nuclear deal.

On this occasion we can only offer you a miniature of pictures symbolising all things that has gone wrong in Iran, in the Middle-East and the “little problems” of nuclear technologies, civilian or otherwise military. Some issues have originated in Washington, some others in Tehran.

In the US, the memories are short; presidents come and go. In Iran and many other stats in the Middle-East, changes are not to be and the memories are long. One dictator replaces another from the inner circles of power. The agreement signed on the nuclear issues is an insurance policy for the tyrants to stay in power in my country.

The ayatollah have a good memory of the past. They are the actors of a panoramic hatred scene and would not change their script.

Today the whole international community grants complete legitimacy to their vast nuclear projects and their dictatorship. One cannot build on moving sands and wreckages of the past and the present. Strong foundation is needed, else, the edifice will eventually collapse, adding to miseries, this time nuclear.

If the ayatollahs were well meaning, they could have built a strong economy, a confident society open to the world by tolerance and creativity. They choose to spend billions on a destructive technology by stealth, based on Velayat-e faqih dogmas …

The “snap backs”, “rollbacks”, and the inspections are smoke and mirrors, good enough for the naïve. As Iranians we know one thing for sure: give the mullah a little finger and he takes the whole hand.

Think about  a Nuclear Deal with Evil. 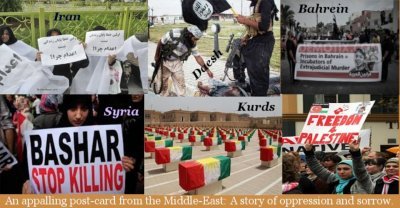 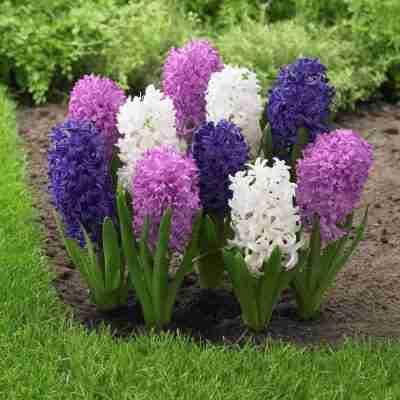 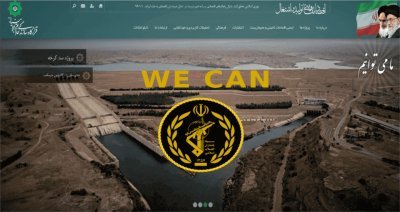