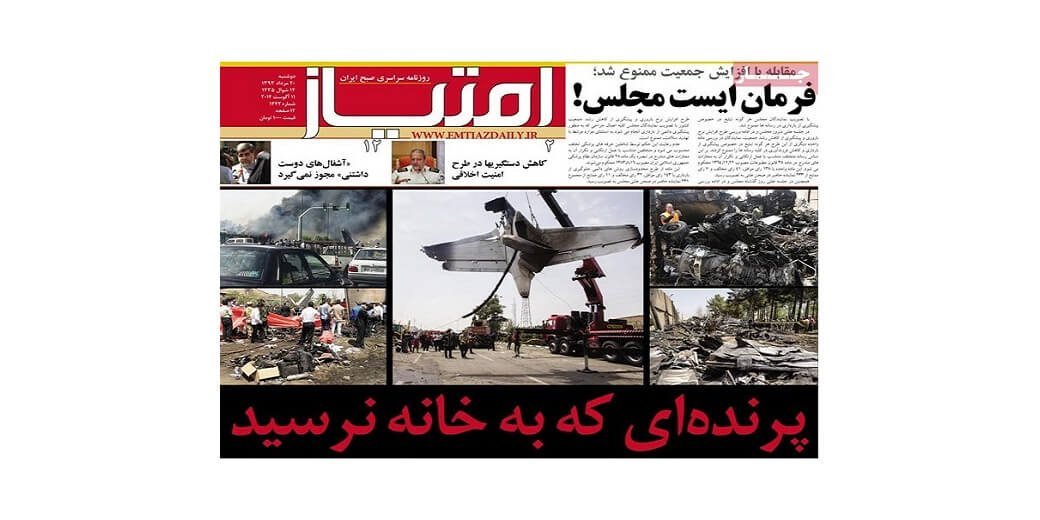 The latest domestic catastrophe among many was a few days ago. A flight from Tehran to Tabas.

IranAir is Iran’s international flag carrying airline, and one would expect a flag carrying service to be a wonderful advertisement for the country around the world.

Flying passengers around the globe safely and comfortably, their livery being seen by millions of travellers in countless airports, well this is what other airlines can achieve. IranAir is not a wonderful advertisement for Iran, it is (particularly in Europe) becoming a joke of an airline. Hit hard by US and EU sanctions against Iran, its planes have been refused to be refuelled across most of Europe’s main airports over the last few years, and have only a limited number of destinations that will accept its planes at all. It has an aging fleet, unable to purchase any planes built in the US or ever owned by any US airline, and has been on the brink of bankruptcy several times in recent years.

Where other flag carrying airlines are proudly advertising their respective countries around the word IranAir is struggling to remain operational in the face of so many International Sanctions against the Iranian regime. It is not only large companies that the Iranian government continues to harm, as inflation shoots higher and higher above the minimum wage life in Iran is becoming harder and harder for the regular hard working people. With rising food and energy prices Iranian domestic policies and lack of action to fight these issues are hurting the lives of its obedient citizens as much as the international sanctions are crippling its airline.

With spiralling food costs and booming inflation it seems strange that the leaders of Iran continue to pump so much money into its ambitious space program and its continued attempts to develop nuclear facilities. The government has expressed the need for manned Iranian space program to have launched by 2019 at the latest, and it is suggested that Iran’s missile range is now greater than that of North Korea. This is costing the Iranian people billions in US dollars, billions which could be spent improving the lives of its citizens or helping rebuild its broken economy; however the leaders of Iran are far more interested in launching rockets.

By 2019 Iran may well have developed more missiles, but if it continues to chase its nuclear and space ambitions at the cost of the Iranian people and their failing domestic economy, it will soon be unable to fly its citizens as far as Europe, or Tabas.

JCPOA: RIP?
Contents
Please read articles in French or Farsi sections. They are not translated posts from English. 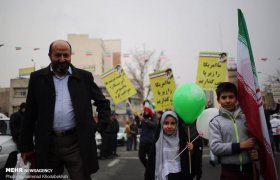 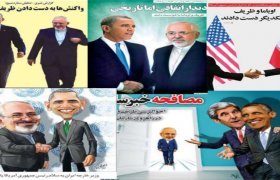 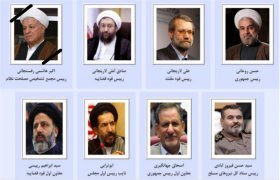 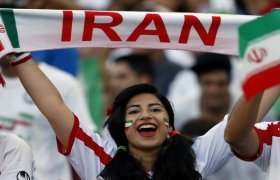