an ebook vs Political Islam 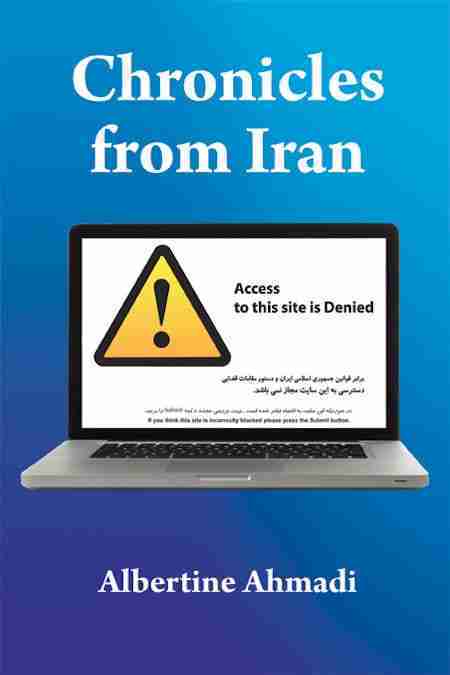 The ebook Chronicles from Iran, is a plaidoyer vs Islamic despotism.
It is an account of Political Islam that pulls no punches in describing the country’s Islamic repression – and why its people have failed to change the tyranny.

The ebook was published in 2012. In our era of digital age, in which past hour news are already obsolete, the Chronicles from Iran may seem at best dated and at worst antediluvian. However, human mindsets do not change overnight. We are still trapped in a destructive temperament.

A reader from USA had this to say: I enjoyed discovering so much about the Iranian mindset, but would be interested to know how many Iranians have read this and how they view it.

I am afraid, not very many, perhaps less than a dozen. None was willing to debate. For all that, the strong backlash, among the Islamist trolls, using thuggish tactics, is still somewhat entertaining. Often, the correctness of one’s views is best reflected in the eyes of the foes of liberty.

Another reader noted: […] I myself know several Iranians and this book touched on many somewhat risqué points that I’ve wanted to ask them about but never discussed with them. Particularly issues relating to democratic values and how the future is viewed by the general population in Iran.[…]

This is the fundamental quest of Chronicles from Iran pursued in the blog posts ever since 2012.

Get your copy of Chronicles from Iran