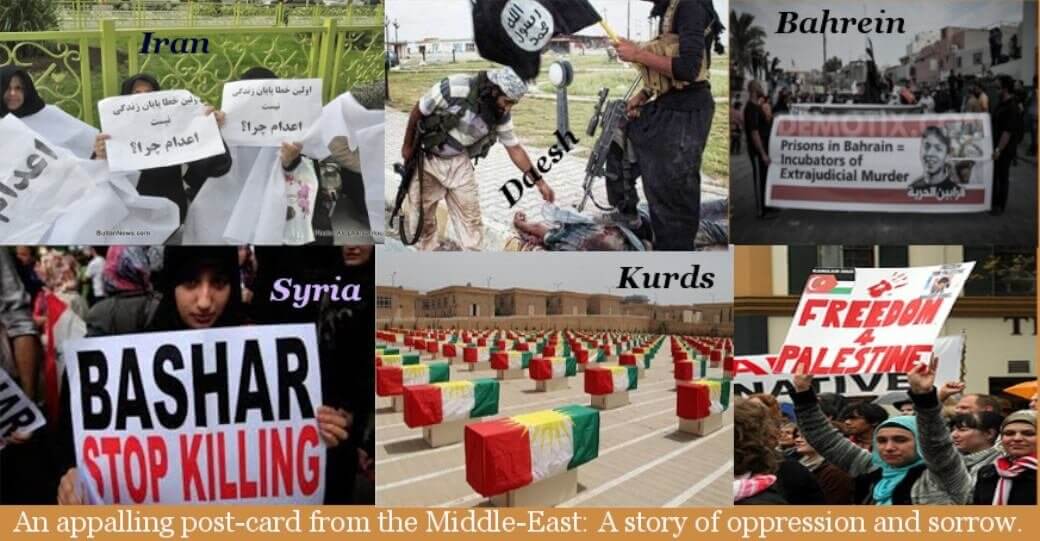 Middle-East Liars: The human rights MUST BE in force for ALL citizens in the Middle-East. However, ALL LEADERS are liars of the same feather.

The human rights MUST BE in force for ALL citizens in the Middle-East.

However, ALL LEADERS in the Middle-East are birds of the same feather: lifetime uncompromising autocrats, double-dealers.

The Leaders are Middle-East liars

In Bahrain, Hassan Alsheik, protesting against the despotic regime, was tortured and died in jail.
In IRAN, the ayatollahs had harsh words for the Bahrain regime for this criminal act of torture and murder.
With pathetic self-importance, they severely criticised the Bahrain regime for the abuse of the “human rights”. The ayatollahs have a very biased and short memory when it comes to their own abominable human right abuses: hanging under false accusation act, stoning, torturing, nurturing acid-attackers, spoliation, oppressing and chasing minorities… Not an exhaustive list.

Ebrahim Raisi: The Leader’s Gift for Nowruz
Horror Gallery of The Judiciary
Contents
Please read articles in French or Farsi sections. They are not translated posts from English. 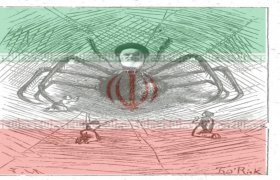 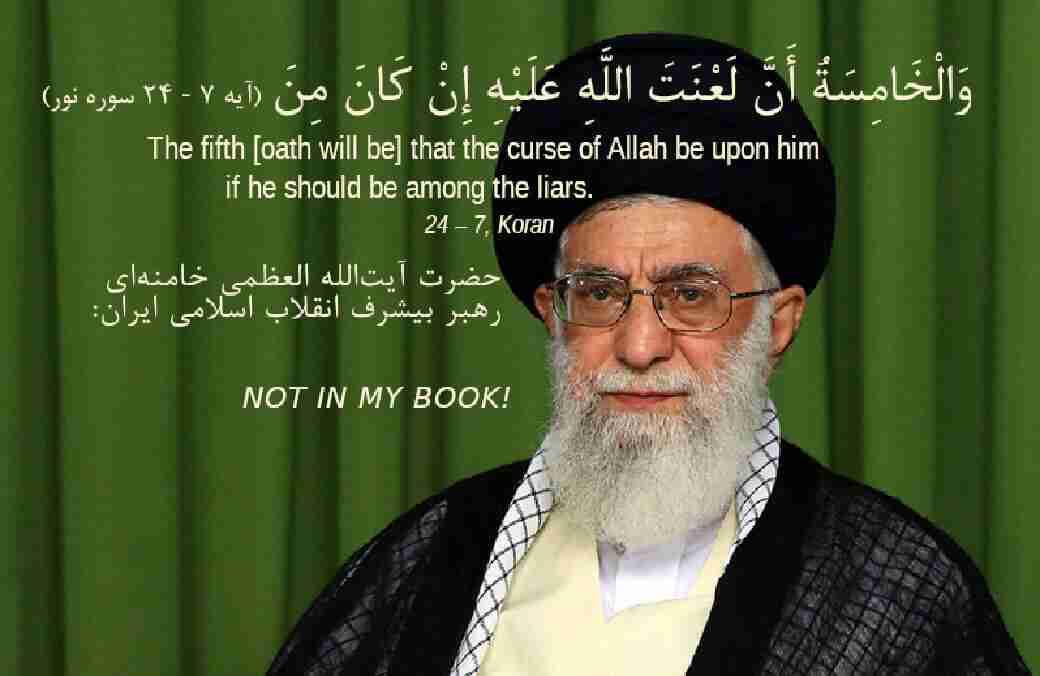 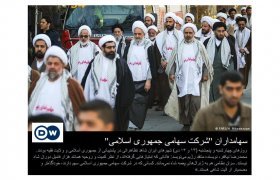