Albertine Ahmadi is my pseudonym to protect my identity and those who help in writing the blog posts from the harm of the autocrats and the intelligence agencies of the Islamic Republic of Iran.

I was born and raised in an Iranian province by an Iranian father and European mother. I have lived in Europe since the 1970s and built a life in the West.

Contrary to most born into mixed marriages who prefer to be very discreet on their opinions about Iran and try to melt into the general mood by praising injudiciously all things Iranian/Persian when in the company of other Iranians, I speak up and am not afraid of expressing my thoughts. To speak clearly has not made me popular among many Iranians who prefer to avoid the nonconformists.

Commitment to Secularism and Pluralism

My mother’s country, a European democracy, harbouring many faiths and languages, unconditionally accepted me among its citizens.

In the little European village where I live, I grasped the basics of the rule of the people for the people by talking to my neighbours, colleagues and total strangers: respect, tolerance, empathy, and dialogue.

For me, at first, it was hard to recognise and admit my own cultural differences, prejudices, and knee-jerk reactions.

The foremost condition of any democracy lies in the willingness of people in having it as a political system and struggling for it. Then comes protecting it, a daily task.

In a dictatorial regime, especially a religious one topped with unreasonable “Persian” nationalism the education, teaches only dogmatic propaganda and breeds hypocrisy and nepotism. Its ideological monomania induces persecution and oppression.

There is not, and never will be, a perfect system of government. We are all humans and equally born to be corrupt or decent later in life. Dogmatism and bigotry, the core teaching of some orthodoxy, religious or otherwise, command intolerance. The Shiite hierarchy, from the Supreme Guide to the novice mullah, has hijacked politics and brainwashed the youth.

And we let them do.

I was moved to write Chronicles from Iran because, from the 1970s to the present day, I have witnessed corruption, religious oppression, ethnic persecution, political nepotism, rigged elections, disparity between men and women, propaganda and brainwashing in my country. 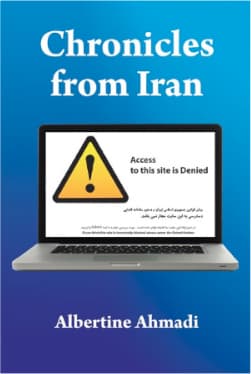 I have witnessed this among the people of my own province, who despise the tyrannical regime, but have learned to get along with it, a reflex for survival.

I am a Westernised, liberal Iranian. I have learned from the values of the Western culture, and intend to use them in the Iranian context. These privileged learning experiences have given me an understanding of the strengths and weaknesses of both cultures. All is expressed in this website. The responsibility of the published text is only mine.

I recognise the failings of the Western world, including the excesses of capitalism and those living only for the relentless pursuit of gain, but I can at least object to them through the ballot box, or voice it; things impossible in Iran under the Vali-e Faqih, and the millions of bystanders who silently approve his deeds.

It is evident that the Islamic Revolution in Iran is over and what remains is a social, economic, environmental and political nightmare. Under the continuing theocratic despotism, our country can never hope to secure a bright future for its younger generations, regardless of their faith, ethnicity and language.

However, I believe we can learn from other cultures and work together to bring about free speech and some democracy. Then people of all faiths and cultures can live peacefully and work side by side in building a better Iran. It is a long shot, but well worth trying.

Collectively, as Iranians, we have a long way to go before assimilating the freedom of expression and be ready to accept and discuss the responsibilities involved.

The collective conscience of democracy has yet to be born in Iran and be protected and fought for till it reaches a point that it can survive with its own dynamism. It is not an overnight process achieved by individual pompous declarations and paternalism, or something that can be bought and imported.

It starts with peaceful and egalitarian debates. It also starts with the ability to listen and hear others.

If we have the spine for them. 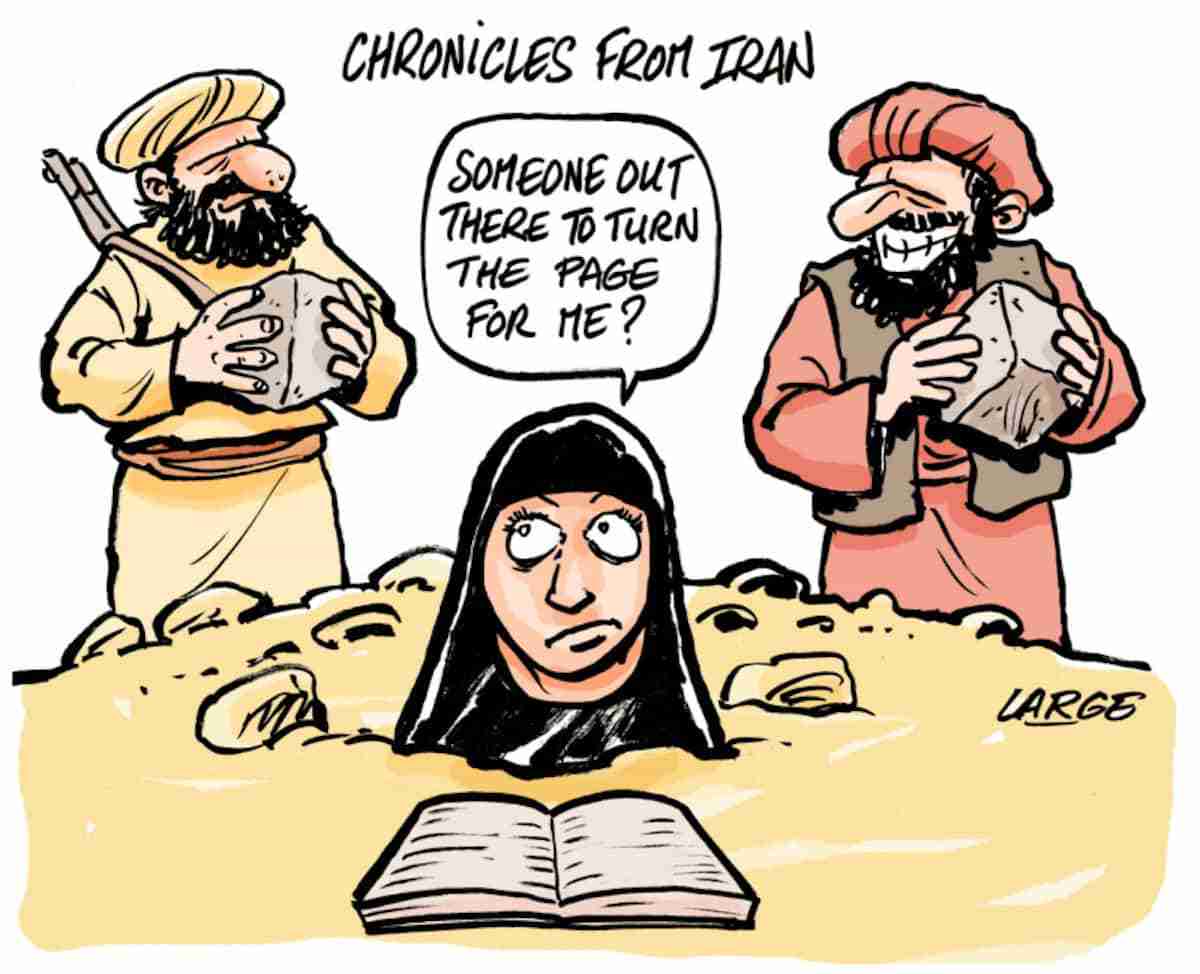 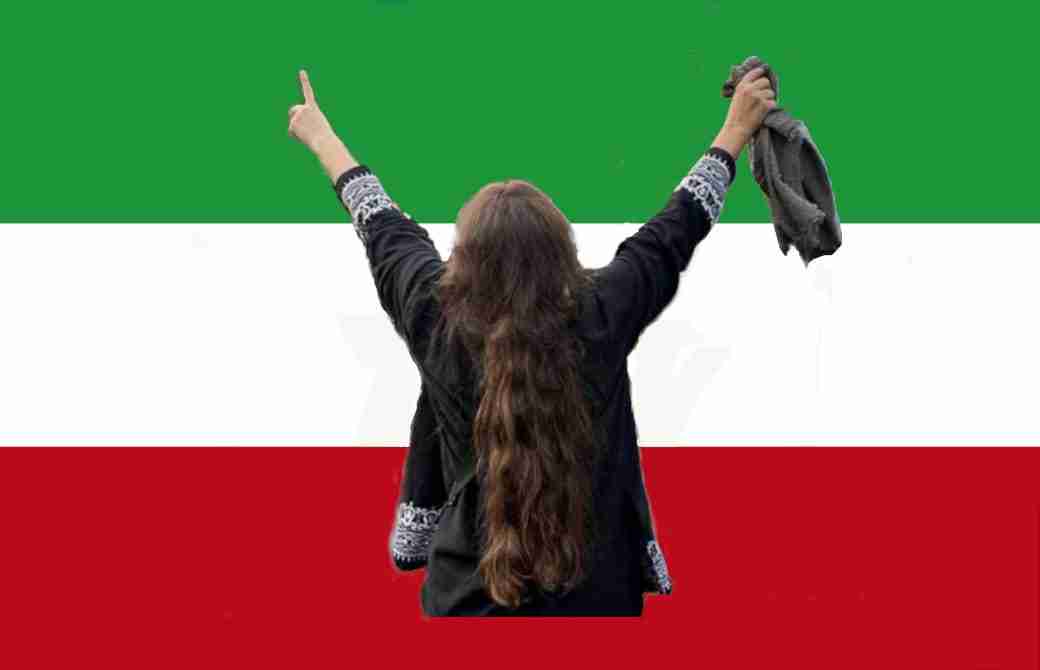 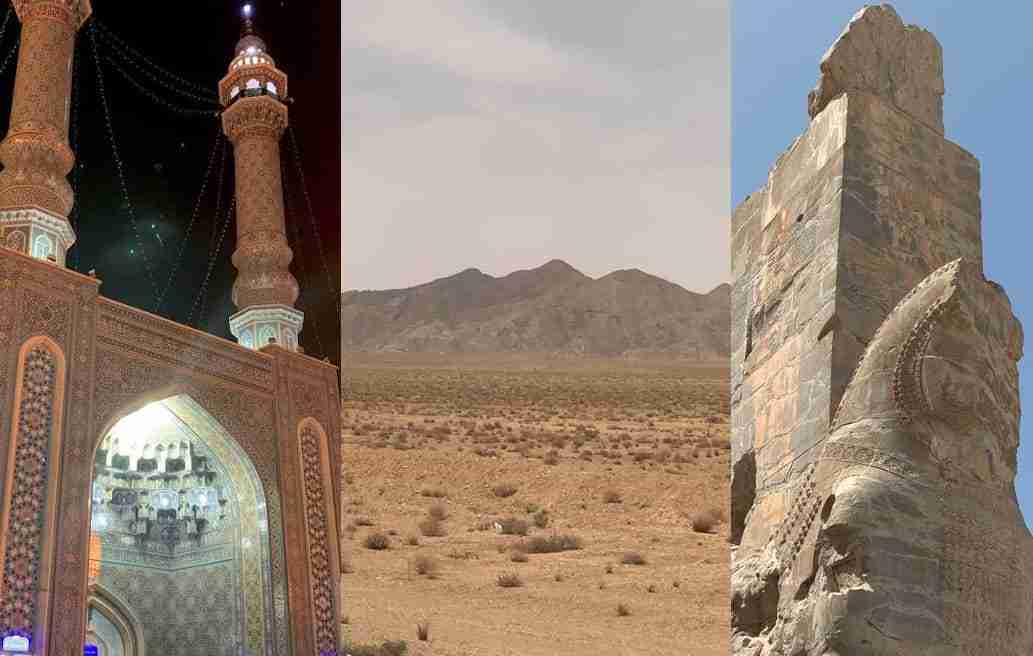 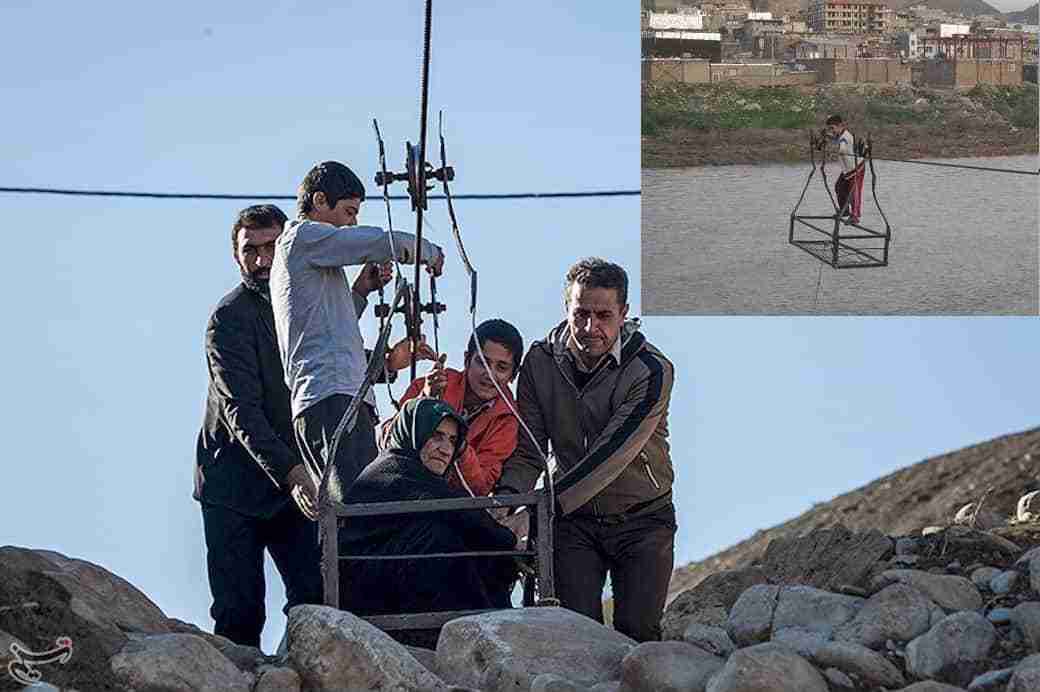